Passing: An act in the game wherein the quarterback passes the ball to the receiver to catch

Rushing: The act of running with the ball in hand towards the opponent’s yard area

Offence: The team that has the possession of the ball

Defense: The team beginning the game without the possession of the game

Interception: The act wherein a defense player catches a passing 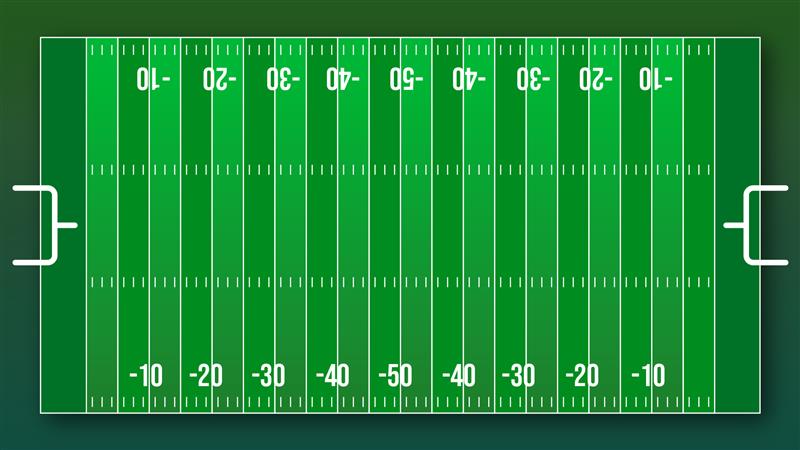 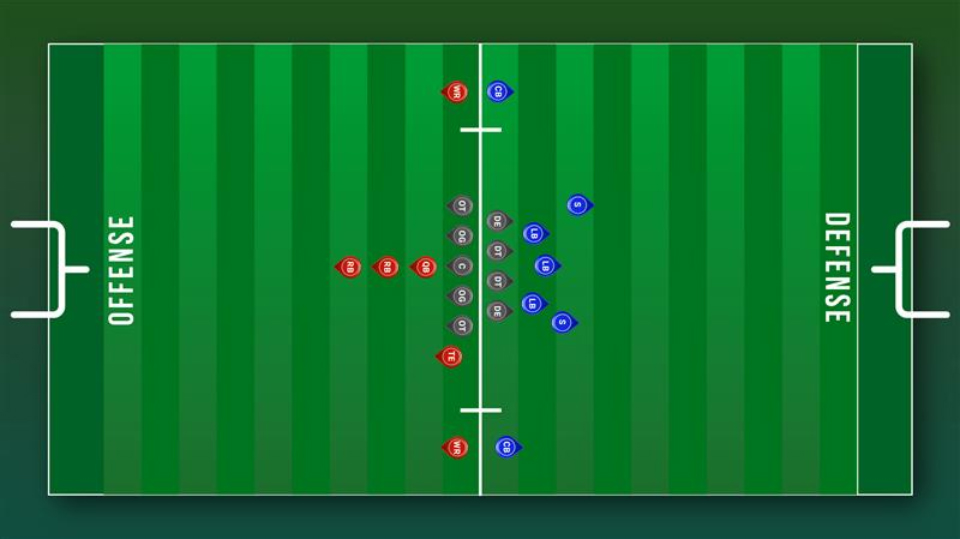 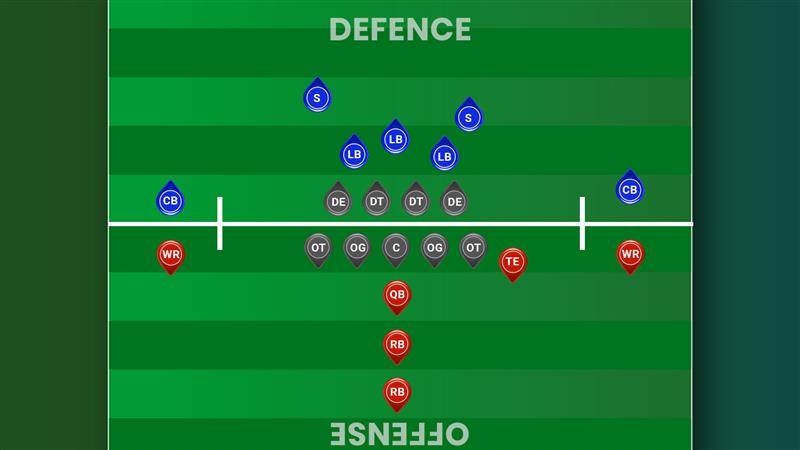 Note: In fantasy gaming, not all players are considered for selection. The users are allowed to pick players positioned on only certain positions from Offense and Defense as can be defined in the image below:

In US Football, points can be scored in 4 different ways as:

Touchdown: The point is scored when a player reaches the end point of opponent’s zone with the ball. The team scoring a touchdown is awarded 6 points. Touchdown can be scored in 4 different manners as:

Extra Points: After a touchdown, the scoring team can gain extra points though any one of the below actions:

Field Goal: A team can kick the ball through the goal & over the crossbar at any point of time during the game. The team shall be awarded 3 Points for a successful field goal.

Safety: In an event any offensive player is tackled behind the goal line, the offense team is awarded 2 points.