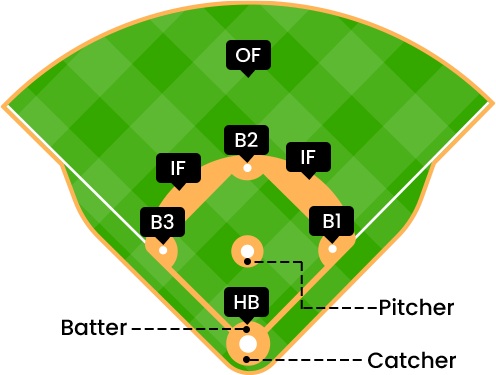 Pitch: A legitimate delivery from the pitcher is known as Pitch

Ball: An illegitimate delivery from the pitcher is known as Ball. It is often outside the strike zone & is attempted by the batter to be played.

Walk: If a pitcher delivers 4 ‘balls’ to the same batter, then it is considered as a ‘walk’ which means the batter is allowed to move to the 1st Base freely. 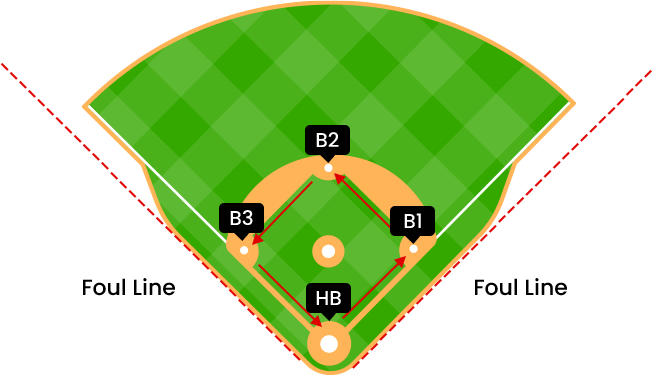 Basic Understanding of the Game

Baseball is very much similar as it also includes a face-off between the batter & the pitcher (Batman & Bowler in cricket). The objective of Baseball is the pitcher needs to outcast the batter, while the batter needs to score runs. The team with most runs at the end of the game shall win.

The batters in a game of baseball can get out in 3 ways: 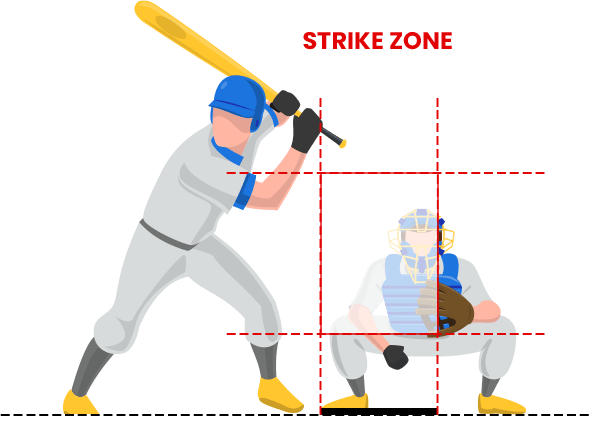 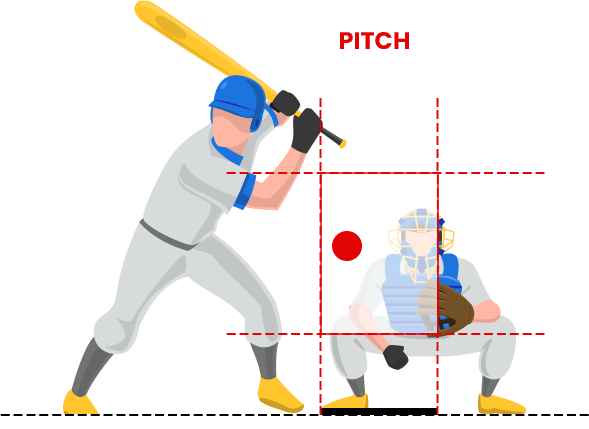 Caught Out: Just the way in cricket, if any player from the pitching side catches the ball after being hit by the batter & before it touches the ground, it is known as Caught out in Baseball. 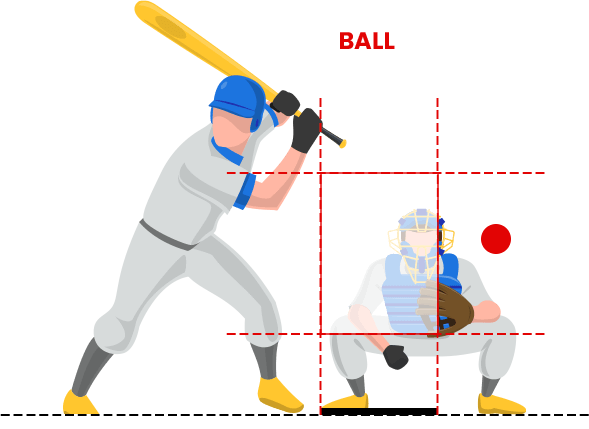 Force Out/Tag Out: Quite similar to run-out, a batter or runner is forced out or tagged out while he is advancing to the bases. Any player from the pitching team can force out or tag out a batter or runner by throwing the ball to the player available on the next base or tagging the batter/ runner while he is advancing towards the next base. It is possible to get 2 or 3 outs in this condition (referred to as double-play & triple-play).

It is important that all the batters play in the same manner as mentioned in the team sheet. The first batter comes to back to the Home Base after all the nine players have had their turns. Thus, a batter can typically bat 3 to 5 times in an inning.

Most of the teams in Baseball have a starting pitcher who plays for most of the inning. He can be replaced by 1 or more pitchers for the rest of the inning. Due to this, pitchers often play every 4th or 5th game for the team & thus, it is difficult that a pitcher might play 2 games in a row.