HOW TO PLAY HOCKEY?

Your go-to partner to start your journey of becoming a prominent leader.

Confused about scoring? Check out our Points System & clear all your doubts. HOCKEY POINTS SYSTEM

The How To Play page offers a brief about the fantasy playing pattern on the platform. This page covers tutorial and steps on how to create your fantasy & LIVE fantasy team for big winnings. To start your champion journey, please go through the steps and tutorial on how to join different contests on MyTeam11 application.

Now it’s time to claim your winnings. Once the match completes check your scorecard for your rank & WINNINGS!

Your winnings are credited soon after the completion of the match. Check & Enjoy! 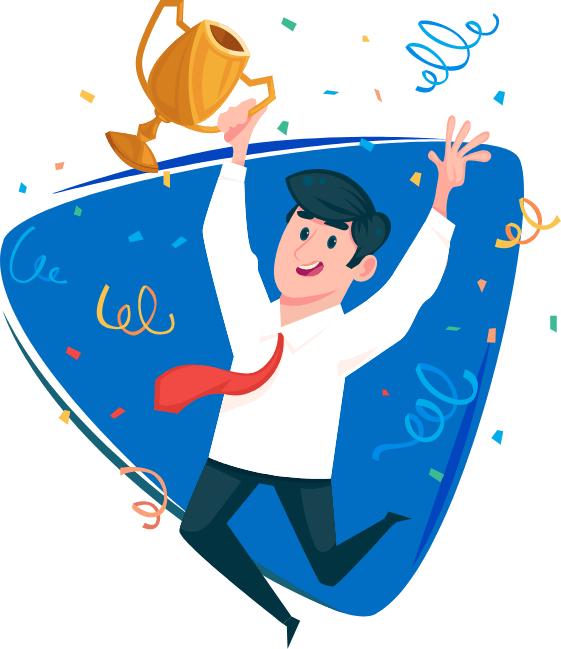 To Score A Point

All the teams will play each other once in a round robin format first followed by knockouts;
The scoring system to be followed in the league will be as follows:

If two teams are still tied, there will be a toss of coin.