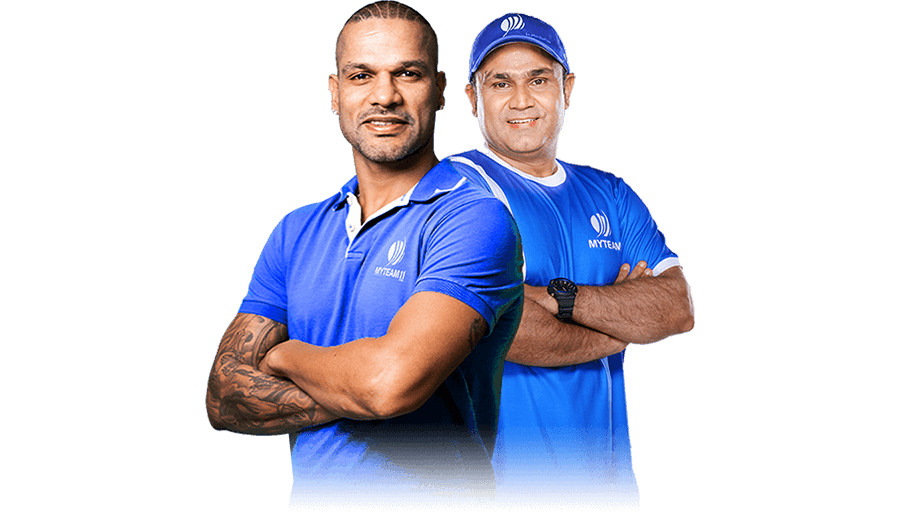 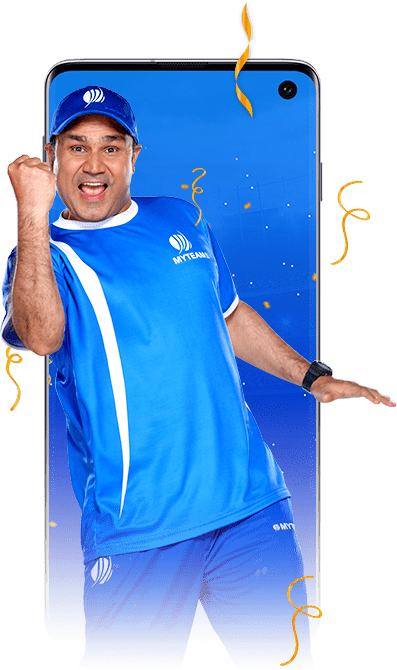 Indian T20 League is not just loved by Indian fans but is also admired by cricket fans around the globe. Since its grand inception back in 2008, this league has managed to offer fans the same excitement and thrill that left viewers glued to their TV screens for more than a decade now.

In the 15th edition, The Indian T20 League includes a total of 10 teams, representing different cities of India, competing against each other in the tournament. The teams are owned by popular Bollywood celebrities, industrialists and other top guns in the country. As the Indian T20 League approaches, let’s take a look at all 10 franchises and winners in the past.

In the 15th edition, 2 new teams were introduced in the Indian T20 League, representing Gujarat and Lucknow.

What is the Indian T20 Fantasy League?

Users create virtual teams by picking the best eleven and earn points based on the real-time performance of the respective players chosen by them. How much points a user gain decides winnings on the fantasy platform. MyTeam11 is one of the pioneers in the fantasy ecosystem with more than 18 million users in India who participate in Indian T20 Fantasy league every year.

The defending champions of the league is team Chennai who won the fourth title in the previous season.
Click here to check the Indian T20 League schedule for the 15th season.

MyTeam11 is undoubtedly the best fantasy app for Indian T20 league. Users can create their team on the app and gain points based on the performances of the team players. The platform also offers many unique contests other than major fantasy game for beginners and professionals to enjoy big winnings.

Users enjoy the seamless procedure of picking fantasy XI on MyTeam11 platform to win huge prizes as the Indian T20 League match is played. Users can pick minimum of 2 players in the batting and bowling section of Indian T20 fantasy cricket league, followed by one player for wicket-keeping and one in the all-round segment. MyTeam11 platform offers updates about the Indian T20 League for users. The updates include availability of the player, match prediction, probable playing XI and news. Users can also win additional amounts on the application with various features like Leaderboard and Golden Ticket on a discounted rate.

How to Play Indian T20 Fantasy League on MyTeam11?

The Indian T20 Fantasy League game is a game of skill, which also requires knowledge about the game and previous leagues and matches. Before you start the game, you must understand the rules of the game to create best fantasy team. After registering an account on MyTeam11 fantasy cricket app, sign in and choose the match you wish to play. You will find the list of fixtures in the game lobby. You can pick the game as listed.

You can start by joining the contest to enjoy big winnings. Once you click on the match you wish to play, you will find the list of contest on the top to choose from.

Now comes the best part where your expertise about the fantasy cricket chips in. Choose the best players in your team with the allocated credits in your account. Once the game begins, you can check the performance of your chosen players in the field as you track your fantasy cricket score.

Once the game is concluded, the final score of the match, rankings and winnings will be updated instantly. User can check the winnings in their wallet. Myteam11 offers instant withdrawal service for users’ convenience.

If you want to increase your chances at big winnings, we have some fantasy cricket tips for you. Here are some of them: 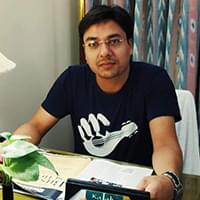 I am playing on MyTeam11 since it was launched back in the year 2016. My journey with MyTeam11 has been great, especially the UI and the leagues they offer are great. I just love the platform. 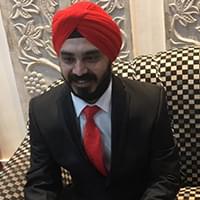 MyTeam11 is a great platform that focuses on offering the best facilities to their customers. The customer support staff is very cooperative. I am happy that there are such platforms in India. 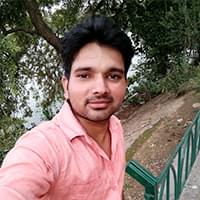 My experience with MyTeam11 platform has been great. Their tagline which says “Kheloge Nahi Toh Jeetoge Kaise?’ Is a perfect fit. I am playing on MyTeam11 for a long time now and my first game itself made me a Winner. 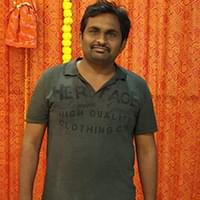 I have never faced any sort of issues with any of the features or services provided by MyTeam11 platform. The services and features offered and the efforts to make the user experience better are both impeccable.

What is the Indian T20 Fantasy Cricket League?

Indian T20 fantasy cricket league is a virtual game where you pick players from both teams and create the best fantasy XI. For each player, you get points basis on its real-time performance, such as total scoring runs, wickets, catches, boundaries, etc.

It’s easy to join a contest for the Indian T20 Fantasy League 2021 on the MyTeam11 app. Install the app, pick an Indian T20 League match, pick your contest, and create your team.

How many batsmen can be picked in one fantasy team?

The Indian T20 fantasy cricket league on MyTeam11 offers a maximum of 6 batsmen in one fantasy team. This number is also applicable to the bowling section.

Which players should be considered as the best choice for the captain and vice-captain?

All-rounders and top-order batsmen are always safe and ideal picks for the captain and vice-captain. They can offer points in bulk if they get more chance in the game.